Glide through the icy waters to unlock the Northwest Passage, gain access to small ports closed to larger ships, set off on warm water excursions in the Sea of Cortez, on board your purpose-built ultra-luxury Discovery Yacht, Scenic Eclipse.
Experience the extraordinary, where 6-star ultra-luxury meets discovery. Take time to relax in your spacious suite enjoying the finest amenities and butler service, delight in a culinary journey at up to 10 world-class dining experiences and rejuvenate at the luxurious 5. 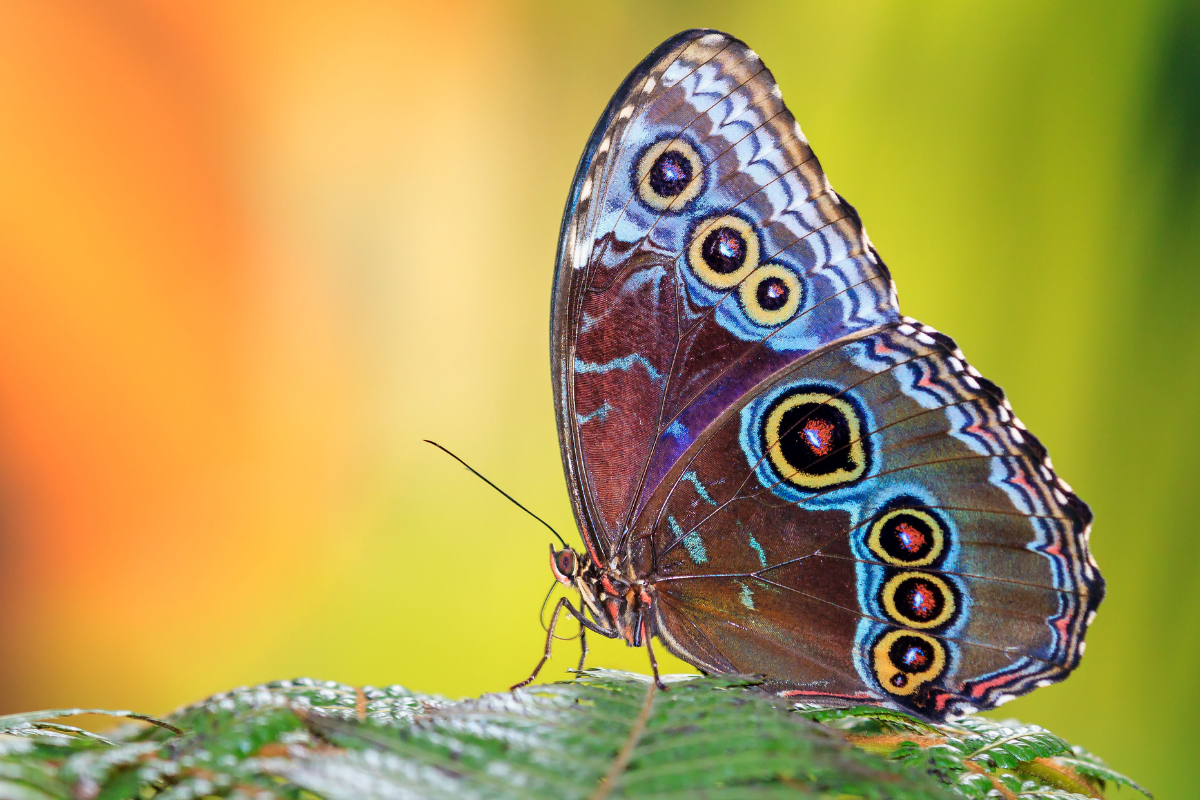 In Peru, the heat of the ‘dry’ season eases, and the cold Humboldt Current moving up the Pacific coast holds the rainy ‘wet’ season at bay and its nutrient-rich waters feed a host of wildlife. April is peak breeding season for the mischievous Humboldt penguin, while Southern sea lion females feed pups and encourage them on their first swims. Birdlife and butterflies abound in the rainforests of Costa Rica, El Salvador and Guatemala. Seas are generally calm and clear waters make it a perfect time for diving and snorkelling, hiking and photography.  Further north, thousands of gray whales and young calves depart their breeding grounds in the Sea of Cortez and join humpbacks migrating north to the Arctic. On Vancouver Island, Canada, the people celebrate the arrival of both gray and humpback whales. In south-eastern Alaska, mountain goats, brown and black bears forage for fresh shoots while migratory birds like ducks, swans, loons and geese appear. 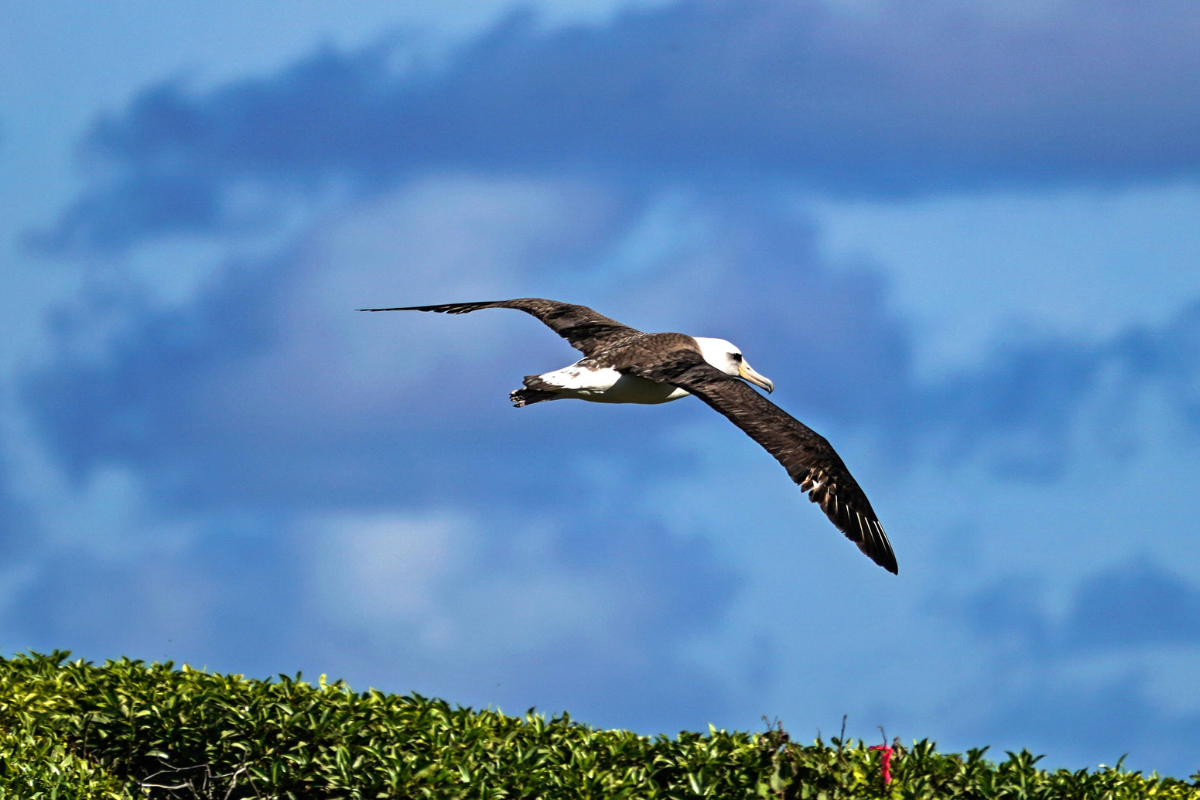 Shoulder season along America’s west coast avoids the overcrowding of peak season from California to the Pacific Northwest. On board Scenic Eclipse, enjoy viewing some of the world’s most fascinating birds, including the magnificent Laysan albatross, the elusive ashy storm petrel, lovely spectacled eider and adventurous Arctic tern that migrate along the Pacific Flyway. Many species spend winter in California, feeding and resting before flying north just as springtime arrives in Canada and Alaska. Coastal temperatures rise to 16°C, with 16-hour days. Snowfields are melting and all manner of vegetation is budding. May is Alaska’s driest month, with many animals giving birth. A great time to view Dall sheep, moose, wolves and if lucky, lynx. On the water, gray whales, orcas and humpbacks migrate north, and harbor seals appear along the coast.

Iconic West Coast Experience
Adventures through the Inside Passage 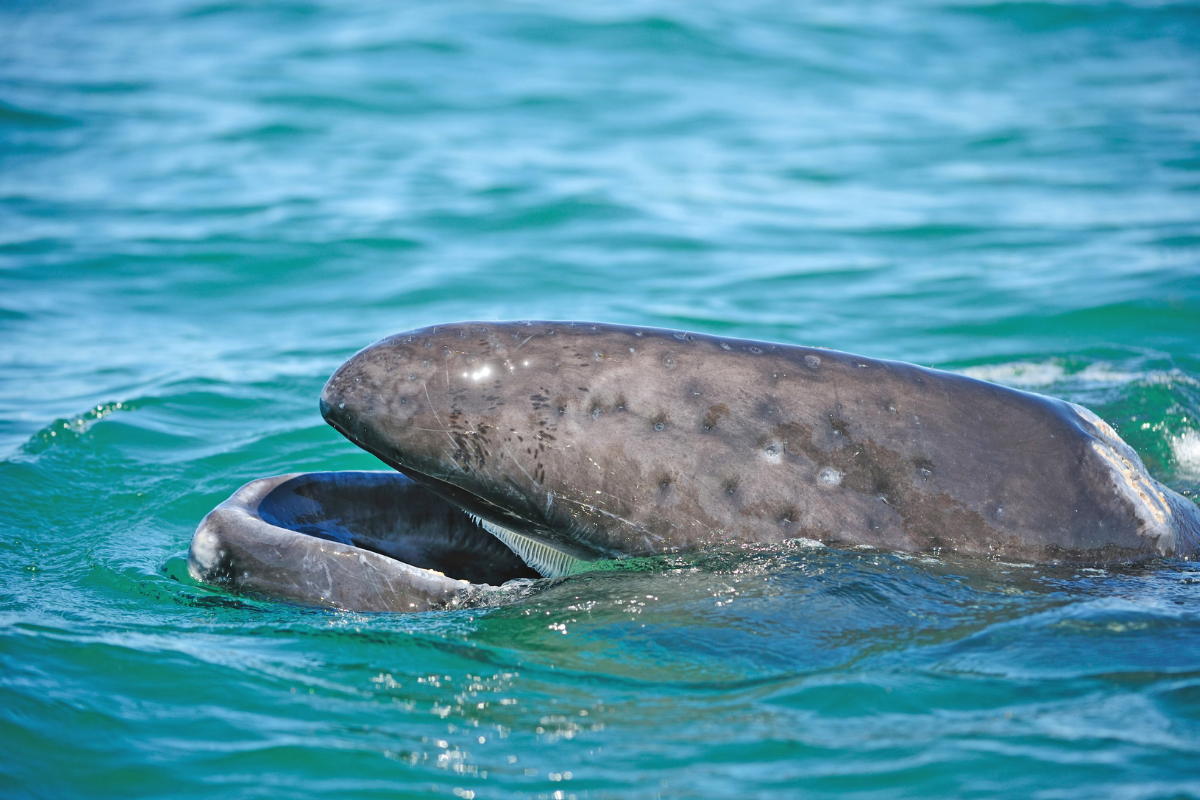 The Arctic Ocean is only accessible from July to September when the sea ice melts, particularly in the narrow channels of the Canadian Arctic Archipelago. By August, the tundra is a profusion of wildflowers and edible berries and wildlife is at its peak summer breeding activities. Watch for the ‘Arctic Big Five’, polar bears, musk ox, walrus, beluga and narwhal as well as reindeer, seal, Arctic fox and lemming. Millions of migratory birds’ nest on Prince Leopold and Bylot Islands, while belugas and narwhals migrate deeper into the archipelago and join bowhead whales along the ice edge. Opportunistic polar bears can be seen on both the coast and remnant sea ice. As days shorten, chances increase for seeing aurora borealis, the northern lights, and the tundra explodes in autumn colours of red, gold and purple. Along the Alaskan coast, migratory birds stream south, as do humpback and gray whales. It’s peak viewing of grizzly and black bears fishing for salmon, and orcas along the Canadian coast. Indian summer is a glorious time along the west coast USA, as most visitors return to their everyday life. In Central America, it’s the tail end of the rainy season and one of the warmest months. Rainforests are at their best, with rivers brimming and great opportunities for hiking. Much of the Peruvian coast starts the day shrouded in a mysterious sea mist called garúa. 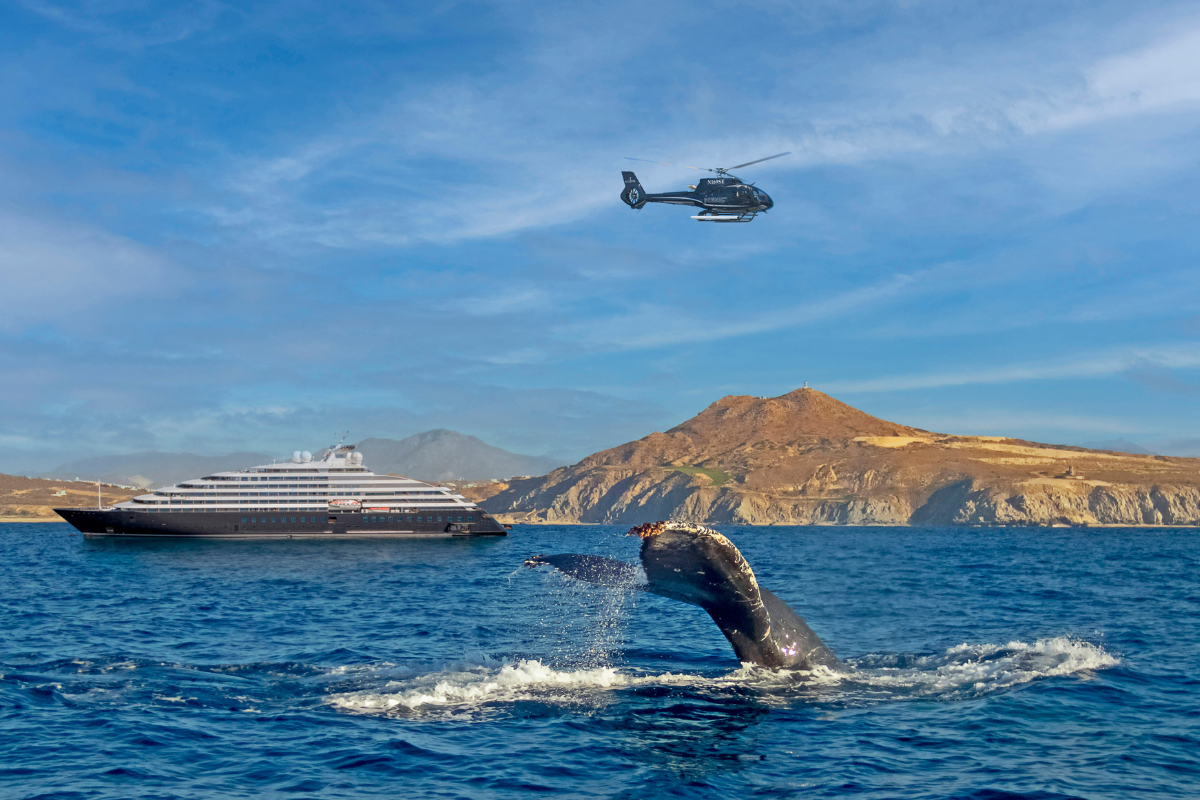 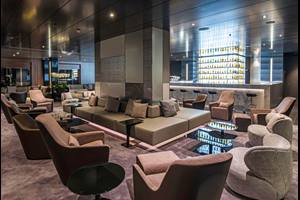 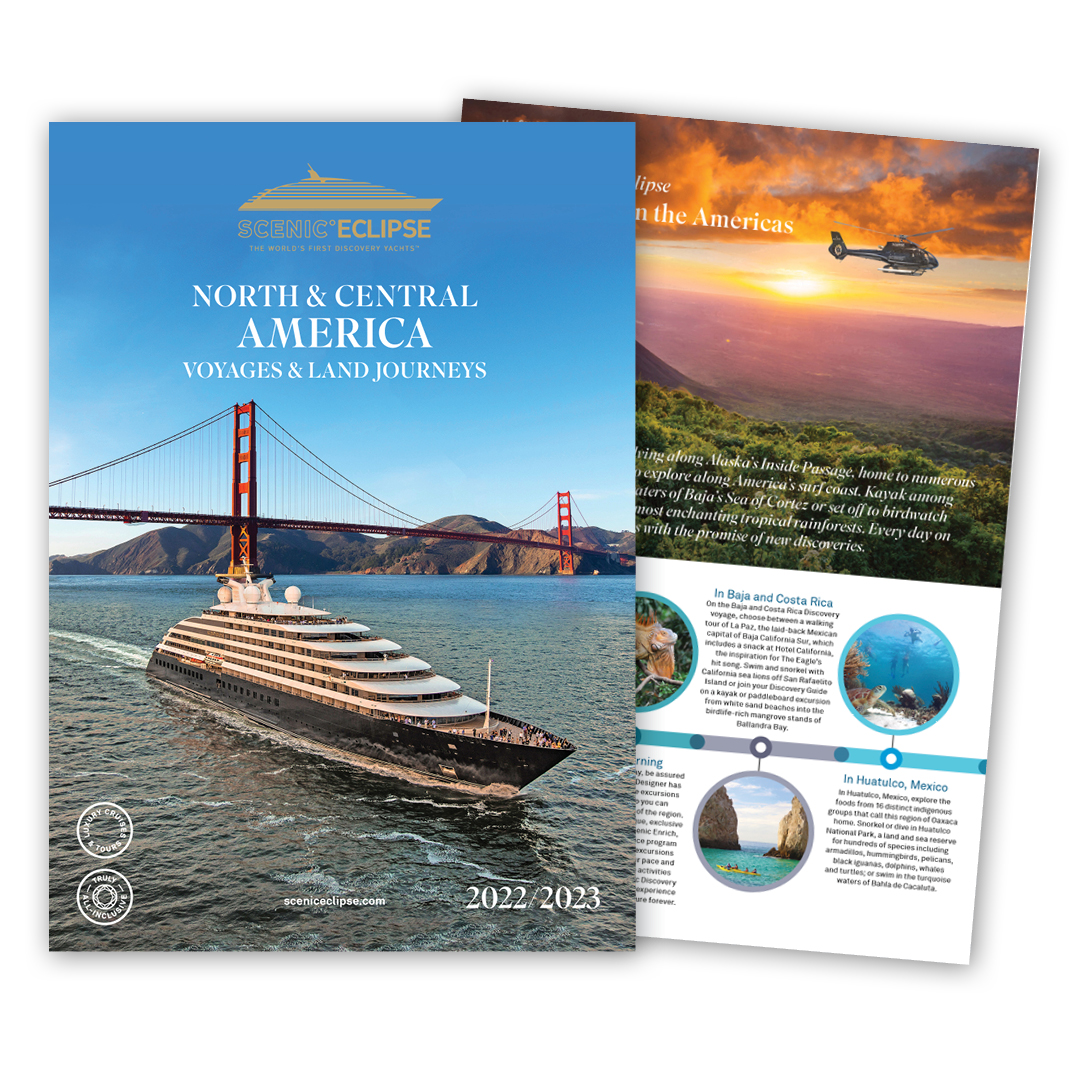